The CEF Alternative Fuels Infrastructure Facility will provide the incentive, together with other funding programme instruments (such as Recovery and Resilience Facility, Cohesion Policy Funds, InvestEU, Horizon Europe), to reach the Green Deal and Sustainable and Smart Mobility Strategy goals.

In fact, the Alternative Fuels Infrastructure Directive was adopted in 2014 to address issues such as the lack of coordinated deployment of alternative fuel refueling and recharging infrastructure across the EU, and improve the long-term security needed for investment in the technology for alternative fuels.

The main goal under this funding topic is to support the deployment of Alternative Fuel supply infrastructure, contributing to decarbonizing transport along the TEN-T network, as summarized below:

If required for the viability of the deployment of transport related zero-emission recharging and refuelling infrastructure, the following activities are eligible: 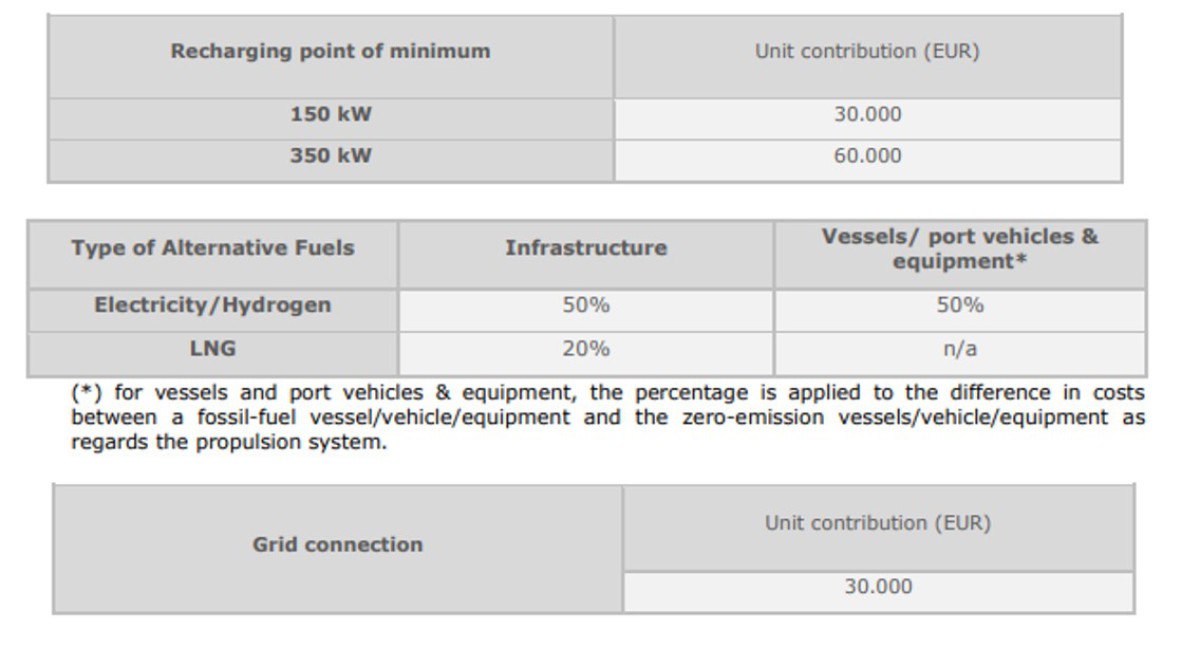 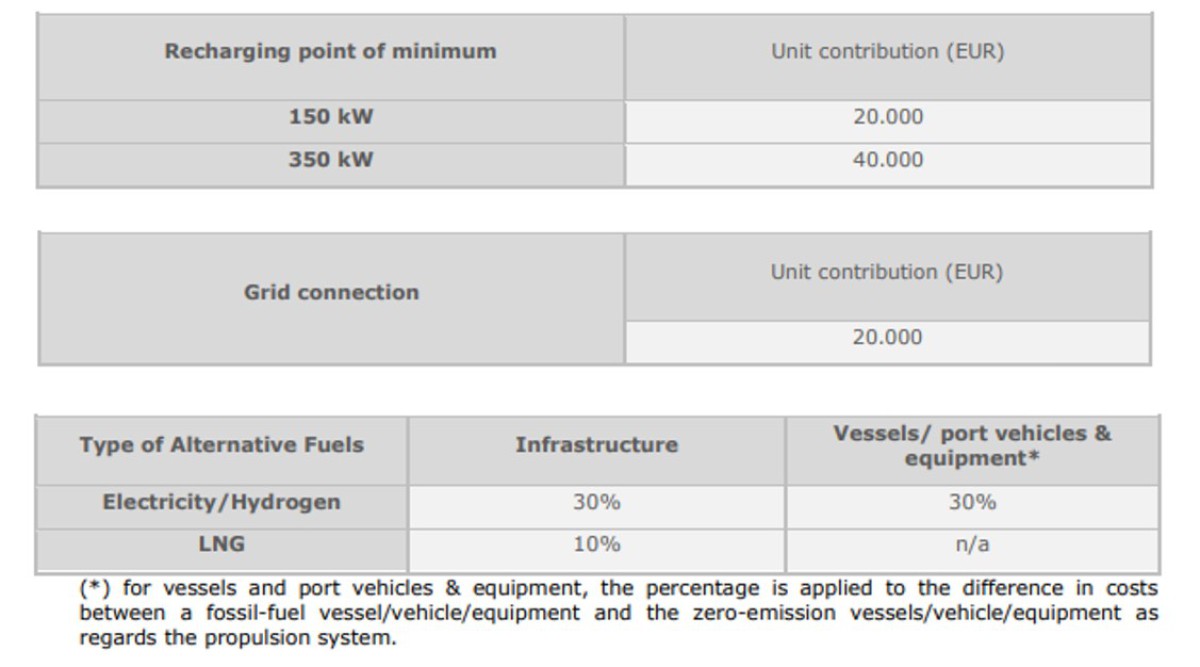 Find out if the location of your project is eligible: TEN-T interactive map

Regarding Typology 1, safe and supervised parking areas are essential for the improvement of conditions for drivers while they rest, allowing less accidents on the roads, thefts, etc., and must include basic services according to the certification to be obtained (EU Parking - ESPORG).

Eligible Expenses: only expenses related to the certification to be obtained (EU Parking - ESPORG), as:

Support in implementation of your business in Portugal